A Day Trip from Sofia to Belogradchik Rocks 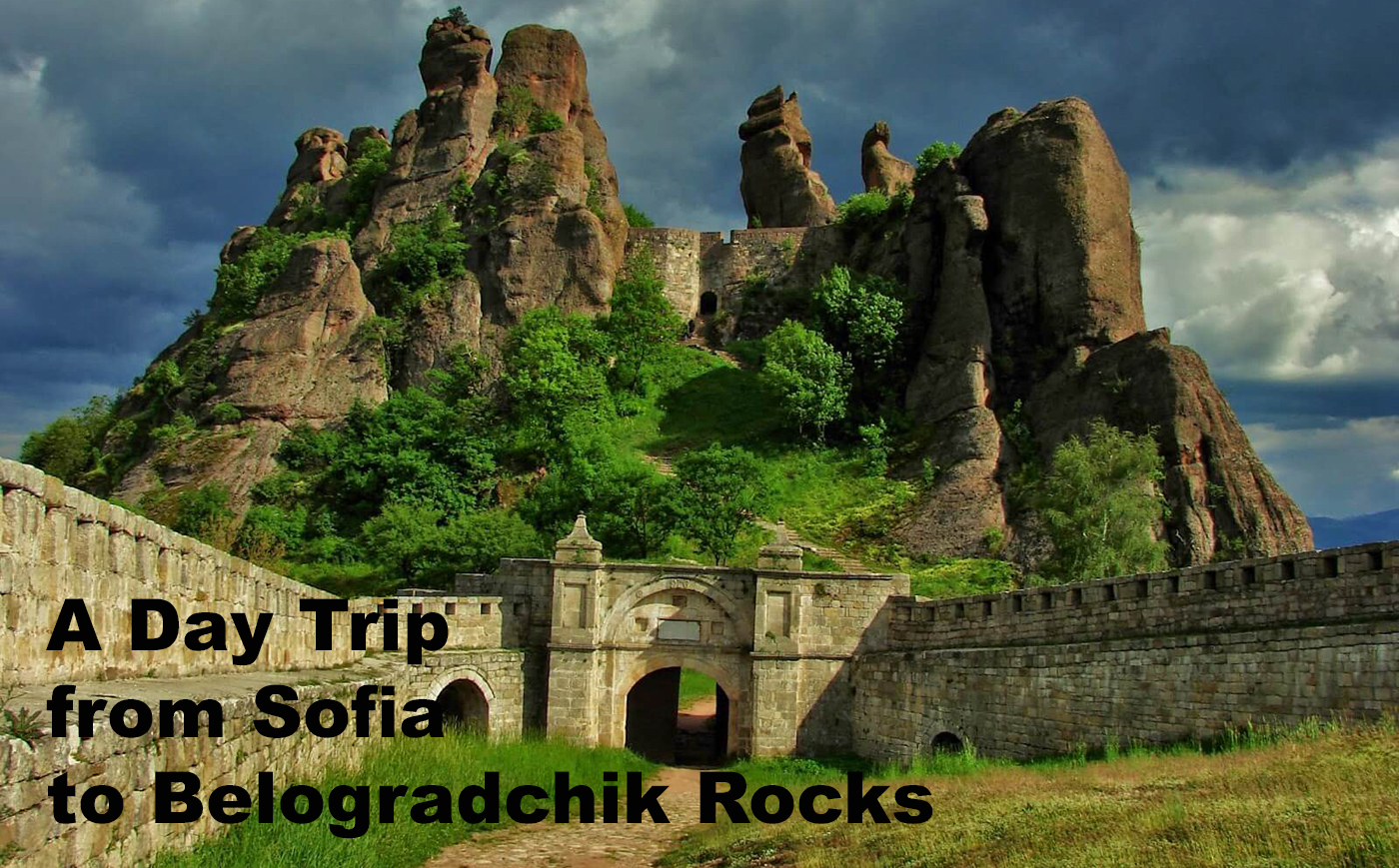 In 2009 the splendid nature miracle took part in the competition for the new 7 world wonders. Bulgarians believe that our land is part of God`s heaven. Everyone who has been here and has seen Seven Lakes in Rila Mountain, Krushuna waterfalls, Devetashka cave, Iskar ravine and so many others cannot deny the beauty of Bulgaria.

Belogradchik rocks are one of Bulgarian`s greatest pride. This place has been kissed from God himself and if you think I’m exaggerating go visit it during the spring season.

You will find yourself surrounded by eminences and green trees which purify the air as nowhere else.

In other words, if you have any doubts whether to come to Bulgaria to see Belogradchik rocks, push them away. This natural phenomenon will leave you breathless and impressed as only Bulgarian nature can.

1. How to get to Belogradchik rocks with a rental car

When you rent your car from Sofia you can choose between couples of routes to get to Belogradchik town.

The one that I have experienced is passing through the towns Mezdra and Montana. You have to be prepared for the road because this part of the country is the poorest one. There isn’t a highway to make the journey faster and easier.

Unfortunately, to reach Belogradchik rocks your willpower will be tested. The road isn’t in a very good condition and you will go by a number of deserted villages.

However, the landscape is marvellous. Choosing the late April, May or June to take the trip will show you green fields, colourful meadows and a lot of free horses on the road.

Vrachanski Balkan is considered for an extremely beautiful national park especially during the warm months when everything is green. If you go the way through Mezdra and Montana you will see some of its glamour.

With a car, you can reach Belogradchik for around 3 hours depending on the speed.  I have to warn you that because of bad road conditions and the existence of holes you need to drive very carefully. Besides, prepare yourself for an enviable quantity of bents.

Don’t give up though as all 220 km are totally worth it. You shall see.

Once in the town, you will find a lot of signs pointing in the right direction for the rocks. Their greatness will make you eager to explore the rock formations as soon as possible.

The first group of rocks is the most popular. Your imagination won’t be provoke too much because your eyes easily will distinguish an elephant, a viper, a man tend to kiss his beloved one, a man face with thick beard and a smaller rock formation just before them.

Some guides call it “Buda Statue” but you may hear other names as well.

This view will definitely take your breath but the more you see the bigger your admiration will be.

Belogradchik rocks are yellow-red stone sculptures that soared up to 200 meters height. Time has sculpted them in strange forms, and human fantasy has given them interesting names. Legends that make the place an attractive tourist centre, embraced in beauty and mysticism, are still told today. It is claimed that it took millions of years for nature to create these rock formations, which once were the bottom of the sea.

Their formation began at the end of the Paleozoic Era 230 million years ago. Many legends are spread about them.

The most interesting among them are about the Madonna, the Monks, the Shepherd Boy, the Schoolgirl, the Bear and the Dervish.

The initial fortress was constructed during the time when the area was part of the Roman Empire. Later it was expanded by Bulgarian ruler Ivan Stratsimir. Kaleto is one of the last conquered fortresses by the Turks in the 14th century when Bulgaria is officially under the dominance of the Ottoman Empire.

Today Belogradchik fortress is considered an inseparable part of the Belogradchik rocks. Together they formed a natural and cultural phenomenon admired by people all over the world.

There is a paid parking lot in front of the landmark which will cost you 1.20 euro per hour.

This destination is just ideal for a day trip from Sofia. You can even stop by Magura cave which is only 26 km away from Belogradchik. One day will be perfectly enough for the both landmarks.

Rent a car and let us make your next trip a one to remember.