How to Spend a Marvellous Day in Thessaloniki 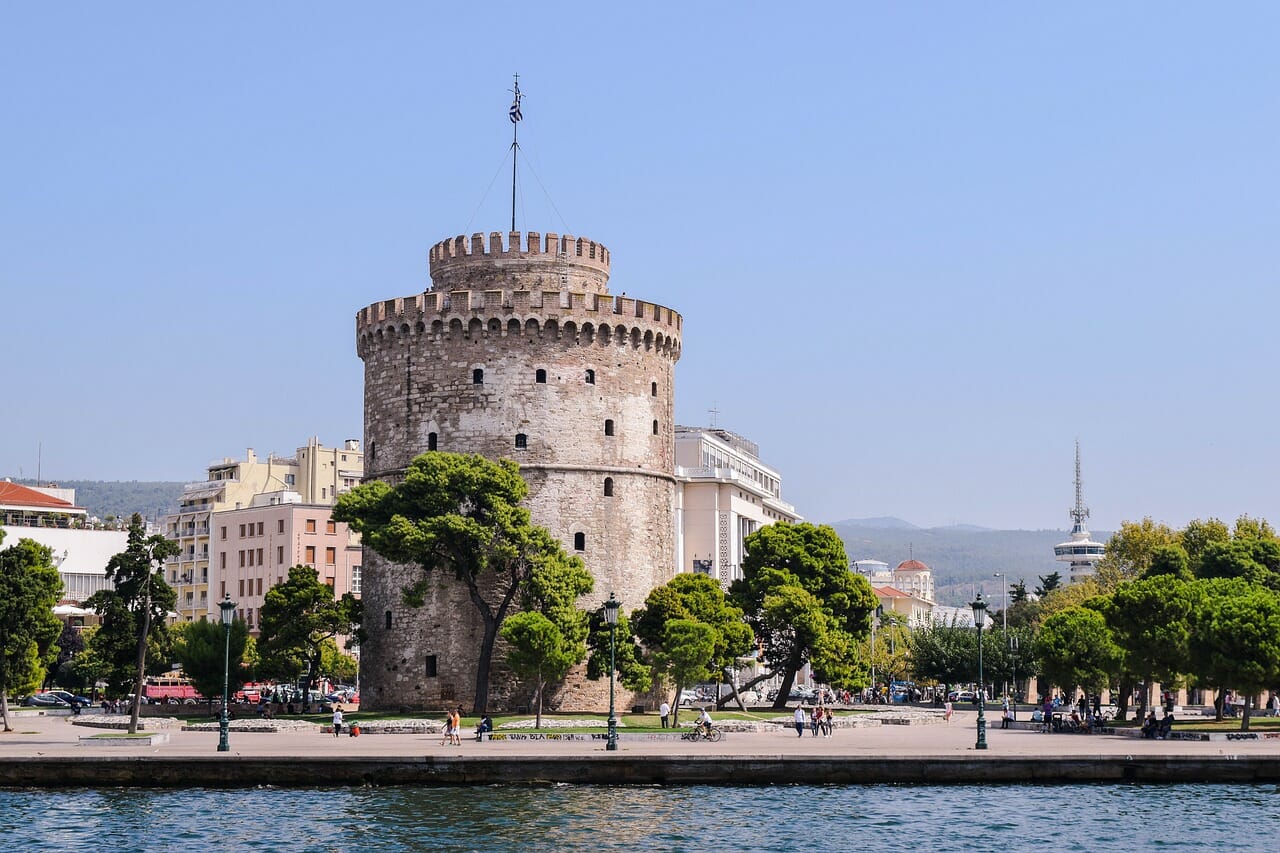 To spend a day in Thessaloniki could be really marvellous.

This is the second largest city in Greece so they are lots to be seen. This is why I’ll dedicate this article to Thessaloniki and most of all – to its marvellous places which draw thousands of tourists every year.

A day in this city could be just a part of your bigger travel plan. Greece is famous for the islands, the beaches and the sea but there is more to give you a good time.

You can rent a car from Sofia and enjoy the Bulgarian capital for a day. Thereafter isn’t difficult to get to Greece. You may plan a whole Balkan trip which is just perfect because this land is full of wonders.

With Sofia as a starting point will be easy for you to reach Thessaloniki. The distance between these cities is 294km. There is a highway after the border checkpoint Kulata which goes quite inside the Thessaloniki.

What you need to know is that In Greece drivers need to pay so-called toll rates. Their amount is dependable on the kilometres. You need to get on Egnatia motorway which will take you from Kulata to Thessaloniki.

Once in Greece city you will find it quite challenging to continue the trip with a car. Don’t worry, I will give you secret tips and tricks to manage this.

If you want to stay in Thessaloniki for the night, which I highly recommend, you can use the hotel`s parking lot for the rental car. I promise this will save you a lot of nerves, money and concerns.

First to see is the marvellous symbol of Thessaloniki – White Tower. This famous museum has 6 levels and it is located near the coastline. The tower was built by the Ottomans and during the 19th century using as a prisoner for their enemies. Thousands of people were murdered there which is why this massive structure is known also as Bloody Tower and Red Tower.

Today visitors can enjoy a splendid view from the top. It’s worth it both during the day and at night.

The entrance fee is 4 Euros. At the area around you will find a number of statues. One of them is King Phillip the Second of Macedon, father of Alexander the Great.

There are a few parking areas around this landmark but you need to pay between 5 Euros and 2 Euros per hour. Unfortunately, there aren’t free parking lots in the centre.

The Church of Saint Demetrius is the main sanctuary dedicated to the patron saint of Thessaloniki. It is dating from a time when it was the second largest city of the Byzantine Empire.

The church has witnessed many cultural, historical and religious changes. Back in time during the Ottomans occupation, the basilica was turned into a mosque. Some of mosaics and wall paintings were destroyed.

Later a number of them were reconstructed and still this sacred place has met a lot of trials during the years.

The place attracts many guests and religious art specialists, especially from central and eastern Europe and many Orthodox countries as well.

However, for the tourists, the most interesting part is the underground crypt. The walls are covered by white and red tiles. Right there you will feel the ancient soul of the temple which makes it one and only.

The main square in Thessaloniki is named after the ancient Greek philosopher Aristotle. He is considered the “Father of Western Philosophy”, along with Plato.

It is not a surprise that there is a statue of him in the square. Stretching down to the coastline, the square opens up to reveal marvellous views of the Thermaikos Gulf.

Feel free to enjoy the numerous shops, restaurants and cafes. You can have late lunch here and take a break for a while.

If you choose to explore the main trade street, you will dive into the pure Greek culture.

I can assure you that I keep the best for a dessert.

As the day is almost to its end, I strongly advise you to go to the coastline and to admire the sunset through the marvellous umbrellas’ art installation.

The waterfront will give you 5 km of spruced up shoreline, freshly paved for pedestrians, variegated with al fresco art and backed by a series of thematic parks. It is one magical place for a walk after a day in the dynamic Thessaloniki.

If you want to include Greece in your next Europe travel plan, listen to me and go to Thessaloniki.

Mybudge is here to make your next trip a one to remember.